Anxiety and the Drama Triangle in Family Dynamics 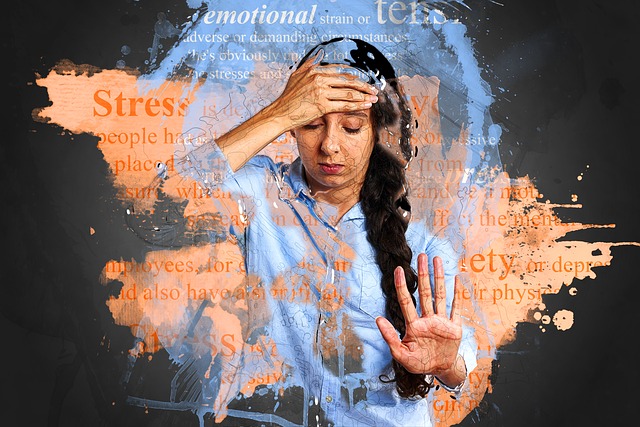 “How can you be so rude and insensitive? You always act that way. I don’t know why I come back here every year.”

“As I heard this from my older sister I wondered: What happened? It had been a great day–lots of excitement and fun with all us sisters being together again. Was this breakdown inevitable?”

The sisters’ reunion was fun, something the four sisters looked forward to all year. But they all knew the darker sides of each other. Inevitably, the fun broke down into the old roles and habits each had developed growing up. While this old way to cope did work, it got in the way. This reversion, some might even say regression, to the emotional reactivity of acting like children was both distressing and, at times, hurtful. As always, the triangles formed.

From a clinical viewpoint, as I listened to my client describe what had happened at the reunion, I was not surprised. I have known for some time, the basic stable unit of human interaction is the triangle. Murray Bowen is one of the six therapists credited with the development of Family Systems Theory in the 50’s and 60’s. He says, “The basic building block of any emotional system is the triangle.”

Many of you may be familiar with the drama triangle. That triad of roles, Persecutor, Victim, and Rescuer, we so easily fall into whenever there is tension between people. “As I learn more about this I can see that my oldest sister is often in the blaming (Persecutor) position. Somehow she expects us to know what she thinks and wants without ever having to say. I am usually in the Rescuer position, soothing one or the other of my sisters after my oldest sister goes off on them.”

My client gradually came to see how she could move from Rescuer to Victim when two of her sisters joined against her. Then she would get hurt, blame, lash out, and become a Persecutor. This is the Drama Triangle. When the tension is low, two insiders and an outsider try to get in and be part of a cozy dyad. When the tension is high, one or both of the insiders will want to move to the outside, more calm, position.* The triangle is the coping mechanism to discharge and displace anxiety. This is the anxiety that arises out of encountering another: their separateness, strangeness, and difference.

Triangulation doesn’t just occur with other people. An object or a situation can also triangulate into a dyad. The most common objects to become triangulated are:

This object is the third silent partner that the couple argues about. “He spends so much time on his work that it seems like that’s his mistress, and I am left here all alone.”

As I worked with my client from this Family Systems perspective, she came to be able to recognize the triangles she was in. This recognition helped her tolerate the anxiety she felt if she did not engage in the old behavior. De-triangulation means to keep up direct contact with each member of the triangle and not talk or gossip about the other not-present third person. This, of course, is easier said than done.

My client had to be willing to give up the power of being the understanding one, the helper to others. She was often in the Rescuer position in the triangle. Yet she understood that even if that was her intention, she was often drawn into the Victim or Persecutor roles. She would later wonder, “How did this happen? How did I end up in this mess again?” Only when she was able to correctly predict her old reactions was she free from the normal triangles she and her sisters had developed. She allowed herself to feel and tolerate the tension of staying separate while continuing communication with others of the triangle.

*Low tension is of course relative and subjective to each dyad. A level of tension can be quite hurtful and toxic for most others to be around and be normal for that dyad. When an event shakes the stability of the couple and overwhelms their coping styles, then one or the other member will seek the stabilizing of a triangulated person or object.

Counseling On Burnside has remained open for business during Covid-19. We are primarily delivering counseling services via Telehealth. Some in-clinic face-to-face visits are available on a case-by-case basis. Please discuss this with your counselor.